5 Tips for Taking a Baby to Disney Parks 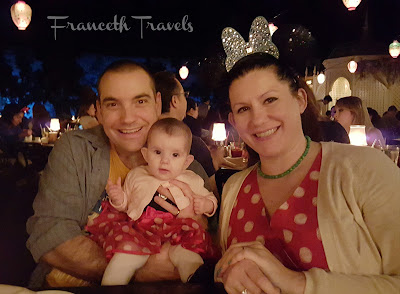 Often I hear from parents, "I don't want to take my kids to Disney until _____." I understand many reasons, such as kids who won't sleep away from home, not wanting to deal with naps, and not wanting to deal with a stroller, but one thing I never understand is "waiting until they're old enough to remember". Ugh, what a lot of pressure for your kid! How long do they have to remember to make it worth it? First thing you need to do when you think about a Disney vacation is to throw that minimum age out the window. Now, consider the fact that your child can fly free as a lap passenger until age two and doesn't need a Disneyland or WDW ticket until age three. Now are you considering it?  Let me share some tips on how to make Disneyland and Walt Disney World FUN with a baby!

Here are 5 things that we found essential for a six month old:
1. As mentioned in part 1, you'll have a much easier time if your baby is accustomed to sleeping in a portable crib, in a car, in a stroller, in a baby carrier, etc. If you have a good sleeper, you're golden. Lilly went a lot of places in her first 6 months and I like to think that contributed to her being a great sleeper, but who knows, we could just be lucky.

2. A buckle baby carrier like the Boba Air. We love the Boba Air because it folds up into a little pouch that can be stuffed in a backpack, and it's very lightweight and comfortable. You can actually bring your baby on any ride that doesn't have a height requirement, in any style of carrier, with the exception of Toy Story Midway Mania, where you are required to use a buckle carrier. We used a ring sling up until this trip but have used the Boba Air almost exclusively since Disneyland. It's just that good!

3. Know your baby care centers. There is one in each park (check a park map for locations), and they have nursing areas, a small kitchen with a microwave, several changing tables so you're not waiting in line in the regular restrooms, and small tables and high chairs. I will report back on all the ones at Walt Disney World in November, but I can tell you that the one in Disneyland Park is vaguely creepy like a turn of the century maternity hospital (that may have been the ancient bossy gatekeeper who was working the first night I stopped in to nurse Lilly) and the California Adventure Park one is a more pleasant daycare/preschool atmosphere.

4. Stay at a Deluxe Resort! I know, I know, before you had a baby you saw your hotel as a bed to sleep in and want to be in the park from dawn to dusk. Well, now you have a baby. You might need to go back to your room for any number of reasons, and I am tired just thinking about walking to bus stops. We stayed at Grand Californian at Disneyland in January and are staying at Wilderness Lodge in November. I'm already thinking about Contemporary next year.

5. Be flexible! Trust me, I love making as many dining reservations as I can fit into the day, but with a baby we scaled back. We had a reservation at Blue Bayou at Disneyland because I've always wanted to eat there, but other than that we mostly ate at Storytellers Cafe at Grand Californian. For our trip in November, I have limited dining reservations to one per day and I'll limit Fastpasses to the most important things (like the fact that I STILL have not been able to ride Seven Dwarfs Mine Train). 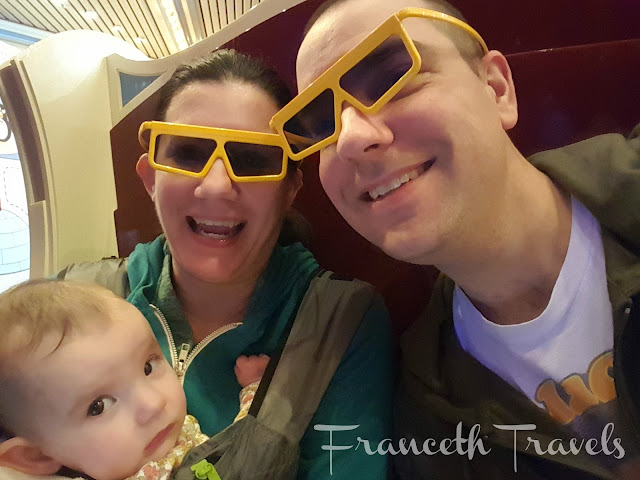 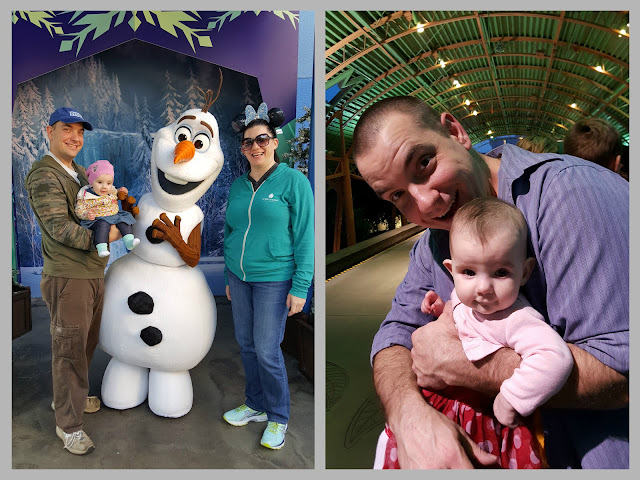 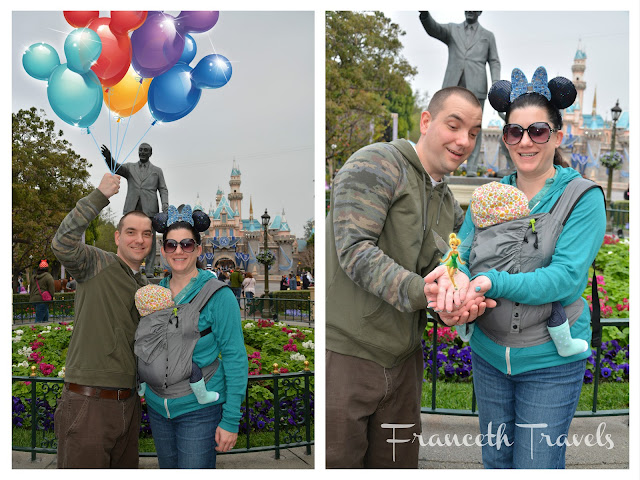 Ready to plan your Disney Vacation? Email me at beth@francethtravels.com!
Posted by Beth at May 10, 2016
Email ThisBlogThis!Share to TwitterShare to FacebookShare to Pinterest
Labels: disney parks, travel tips 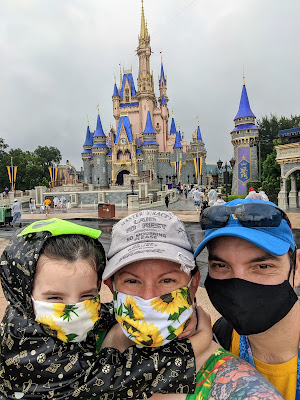